We just got back from a rally in the neighborhood. Unfortunately, we our country is becoming a place where Muslims are made to feel unsafe and the president turns back people who have come to us as guests. Thankfully, our local officials in Astoria, Queens, were clear-headed enough to organize a rally in support of the Muslim community in our neighborhood, so we went out to that tonight.

It felt good to be part of a small, community organized event instead of a larger march like the one supporting women that happened a week or two ago. Those tend to feel less directed and impactful to me. Too many causes spoils the soup, as it were. I'm not sure what I can do to help, but maybe I'll put some time into looking into it, this weekend. 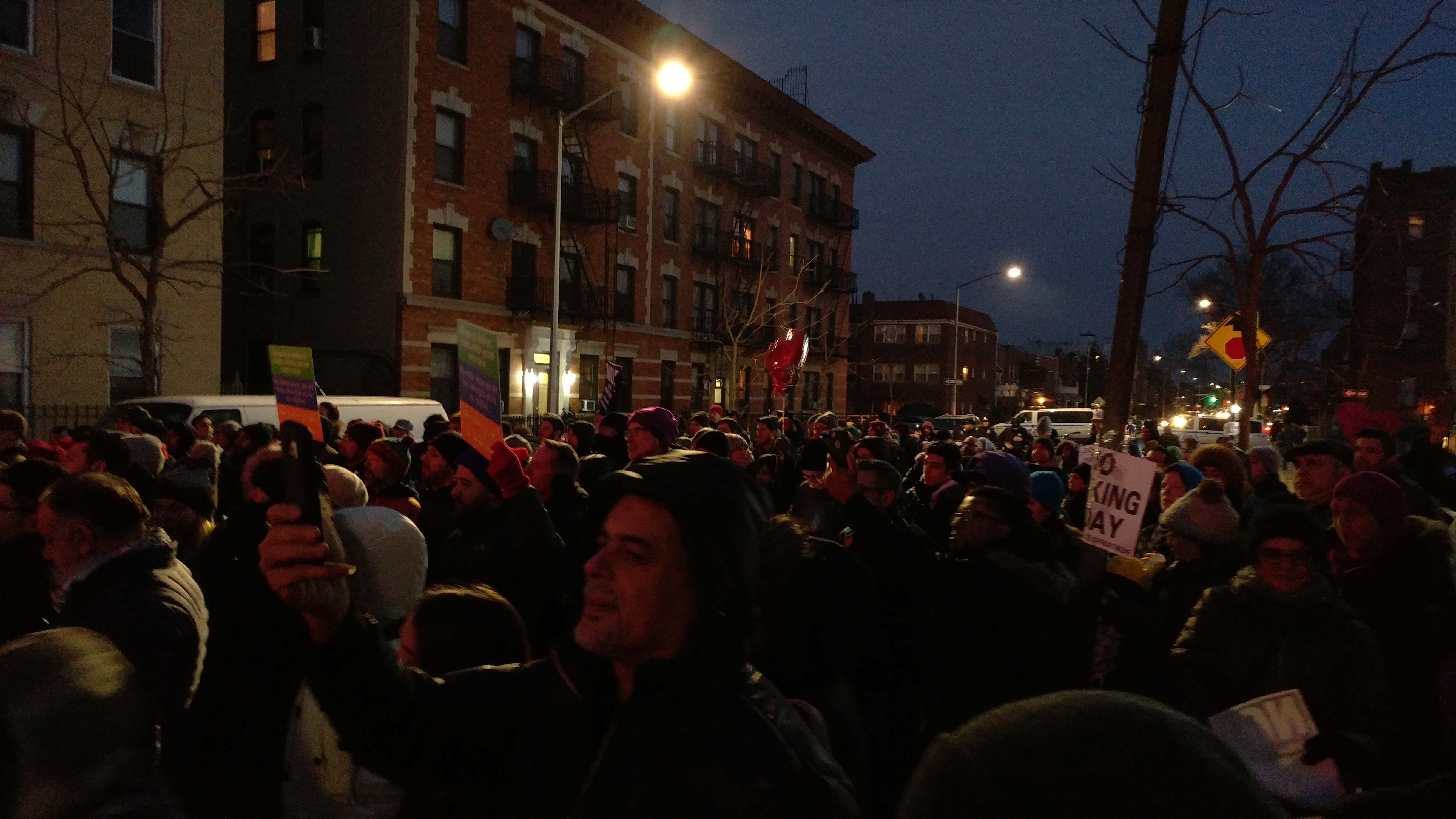 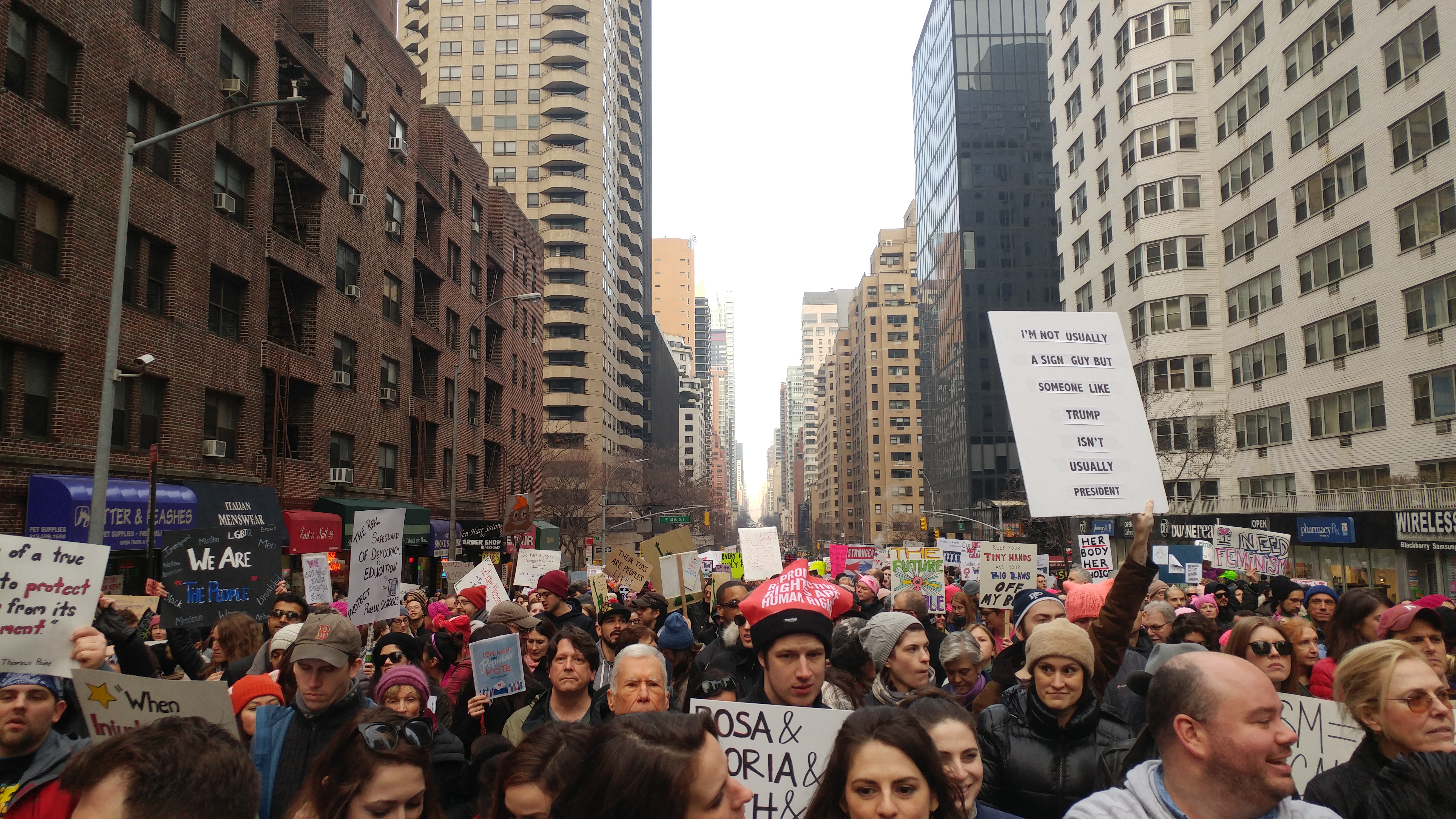 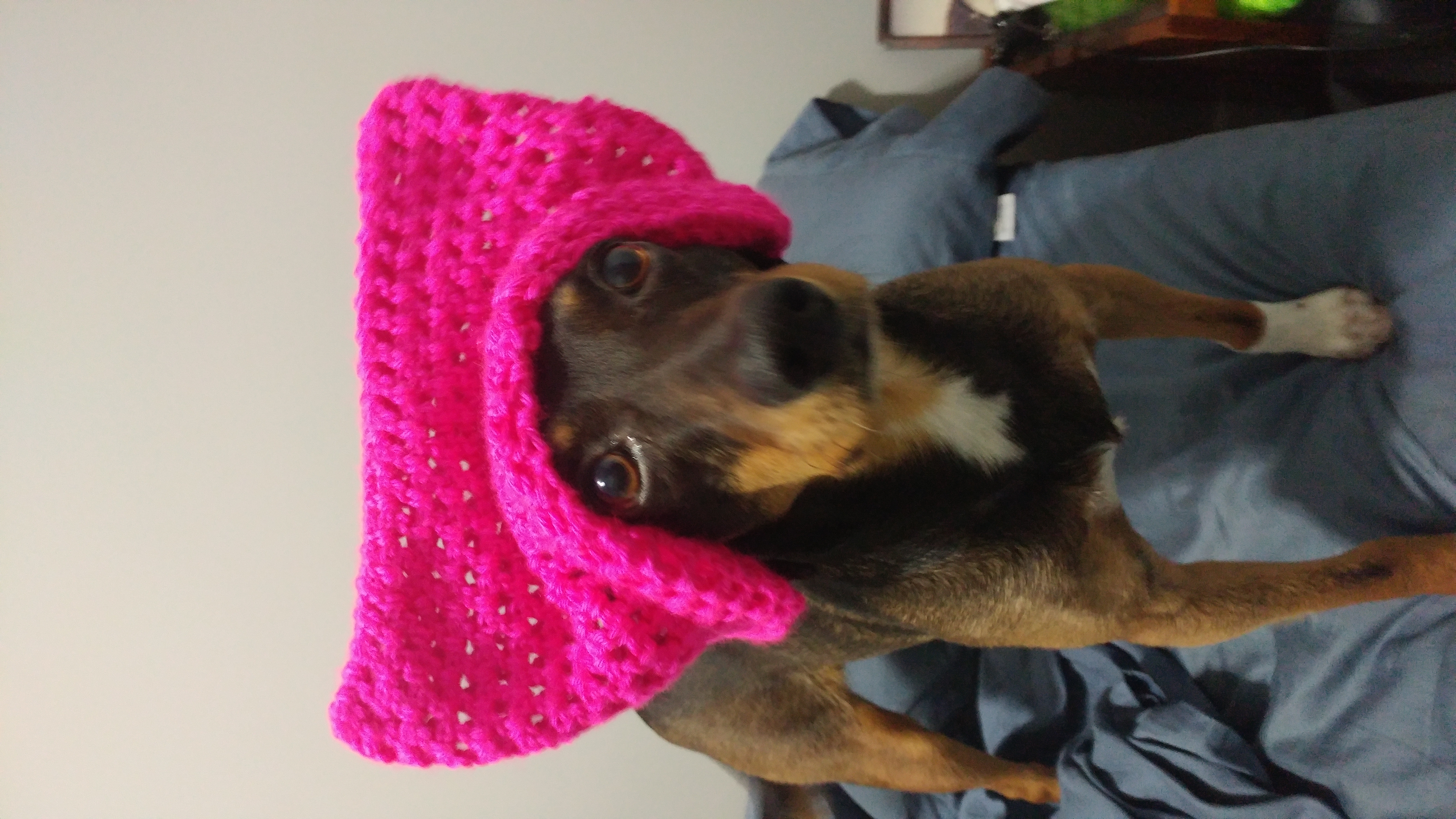